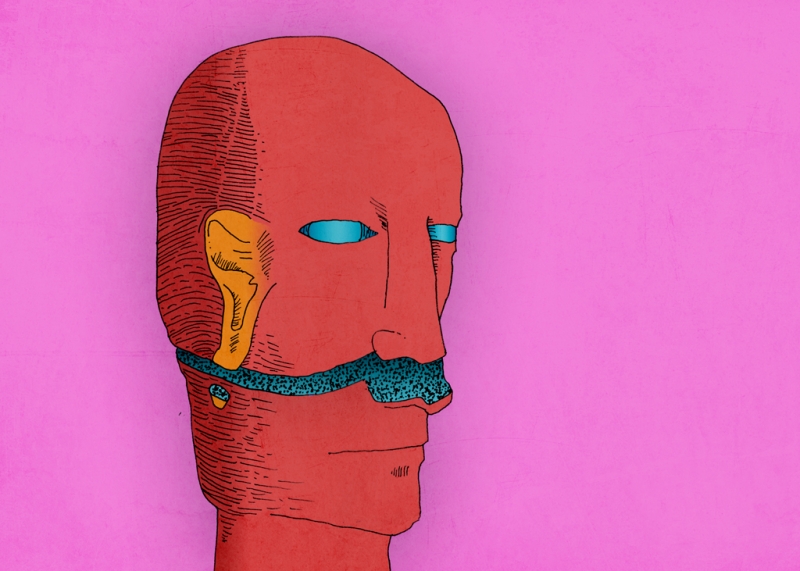 To some, I am a developer, others, a designer.

I take mockups from designers, and turn them into code. I also add new functionality to existing projects via code. These are things developers often do.

I, however, have ever called myself a developer. To me, a developer is something quite different, with skills in areas that I do not possess.

For example, developers are religious about version control and love writing tests. They know many languages, and always prefer to code things from scratch. They love the command line, administering Linux boxes, and coding in Vim. They like algorithms, and all of their projects use clean, object-oriented code.

I am not most of these things, so therefore I have never called myself a developer.

I take client ideas and create websites and application layouts for them. These are things a designer does.

I also do not call myself a designer.

Designers are obsessed with fonts and foundries. They are terrified of code, and only work in Photoshop or Sketch, but only after they’ve fully rendered the mockup with a pen and paper. They despise stock photography and only shoot custom for every project. They almost always know what’s best for the client, are obsessed with letterpress, and always wear nice sneakers.

I am not most of these things either.

In college I imagined myself falling heavily into this latter group, but my career has pushed me more into the development world. The result is that I now exist somewhere in the middle, not developer-y enough to call myself a developer, but not design-y enough for the design world.

I like saying “graphic designer” most of the time, because I feel that it encompasses a lot of what I do. I design solutions, using graphical elements. I like that it doesn’t focus on a single medium, and uses terms that can both be broadly interpreted, “graphic” and “design”. I don’t see myself as just a designer of graphics, but as a designer who is graphic. Somebody who designs and also builds.

I like creating beautiful things, but I also want them to be functional. I enjoy a good typographic hierarchy, but also when a site loads quickly and is coded well. I like coding my app, but also branding and marketing it.

I think if there’s one thing that life has always shown me, it’s that everything is gray. Am I a designer? Am I a developer? These have become black or white choices, and I’m starting to feel that gray isn’t so bad.