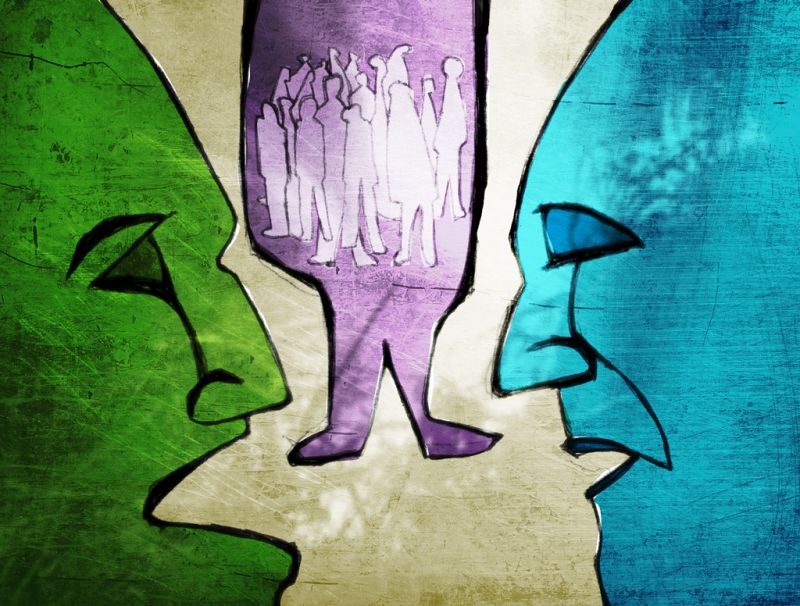 The recent passage of amendment one in North Carolina got me thinking a lot about the nature of discussion on the web, as well the interplay between the digital and real worlds.

Leading up to the vote there was a lot of discussion happening all around the state. There was extensive media coverage from both sides, and plenty of yard signs proclaiming each individual household’s stance on the issue.

The day before the actual vote, I decided to check-in on Twitter to see what people were saying about it. What I found was an overwhelming percentage of those who included the phrase “amendment one” in their tweets were encouraging their followers in North Carolina to vote it down. There were even a number of celebrities, that likely have little to no ties to this area, echoing a similar sentiment.

Given this large showing in my limited research, I thought for sure this amendment wouldn’t pass. Needless to say, I was shocked at the actual turnout, and really shocked at the percentages that came out, over 60% of the state voted to pass it.

It wasn’t too long ago that Twitter couldn’t be mentioned without giggling. The technology eventually became commonplace, but that doesn’t necessarily mean that it is commonplace to engage with it. Those who take the time to embrace and regularly use a technology are probably younger, or at the very least educated enough to understand technology and wealthy enough to spend the time with it. I would place myself in both of those categories, youngish, and open-minded enough to try new things as they come along.

So if I went online to see what the “world” was saying, maybe I was just getting a sampling of what those similar to me were saying. My limited research should have, at the very least, showed a more even split, but the fact that I found a large trend in the exact opposite direction of where things would end up is slightly troubling.

The dream of social media is to engage and expand, but what might be happening is just a clustering of idea tribes. We speak our minds on the issue of the day, but then quickly move on to whatever else might be trending.

The point of my contemplation isn’t to discredit the potential for change social media can and has enabled, but just a reminder that what we see in our feeds isn’t necessarily what we’ll in our lives.