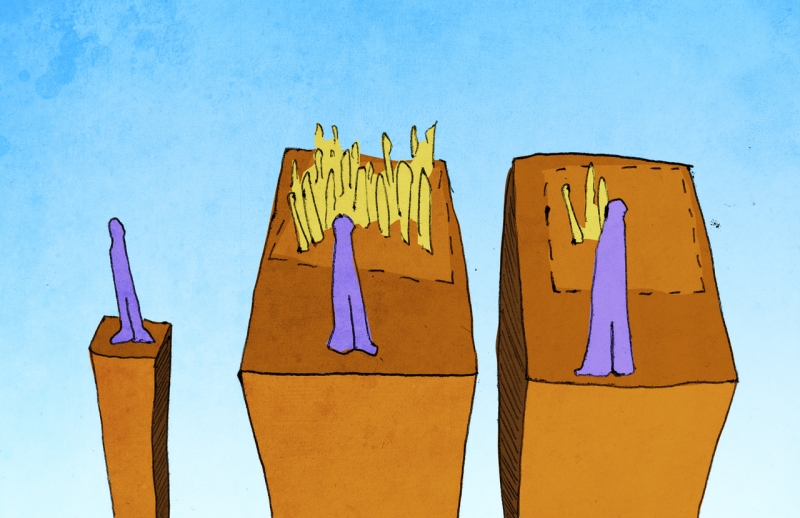 In order to try and exercise some of my skills and tinker with some new tools, I tasked myself with creating a new app in a very specific space.

Right away, I had a big choice to make, would I build the app as a client of an existing platform, create my own,or have a standalone app, with no platform.

My initial thinking was that this was the way to go. In my personal app installing experience, whenever I hear about an app in a particular area, I first check to see if it supports my existing service.

Being able to use an existing services users provides a myriad of benefits to the developer, including:

As I moved further along into this process, I also started to see the potential downsides:

But what about building a platform?

To truly be in control, it can make sense to venture out and build a platform. While this tends to be the obvious first choice, it comes with a number of considerations:

And the advantages are:

So now comes the big decision, which path is worth the investment? Being able to use a platform that already exists is like a head start in trying to get some publicity in a crowded app market. However, controlling the platform means creative freedom. And if we assume the install base will be small with either course, maybe it’s okay if it’s even smaller?

What started out as a fun way for me to try and build on an existing skill set has now got me questioning the entire purpose of my project. Dreaming big is great, but is dreaming realistically better?