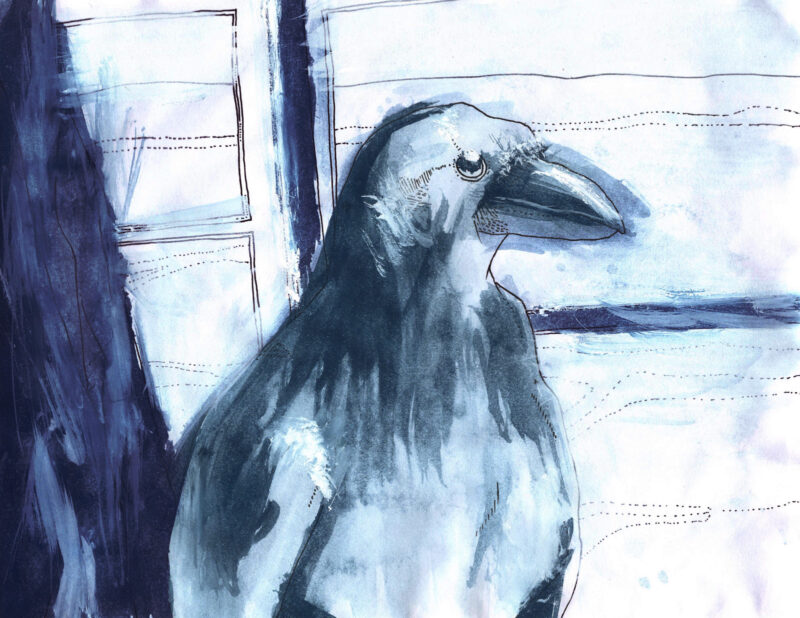 Since the earliest days of the internet there has been the opinion that not everybody needs to express themselves. There was a fear early on about the disintermediation of publishing, and how all of a sudden everybody could say anything on a platform for anyone.

When the tools to create on this new medium became more accessible, the common refrain became “not everybody needs a blog.” These days that critique is being levied more against social media, where the barrier to publishing has become so thin that the output is often synonymous with the creator. Over time we’ve gotten better at distinguishing credible sources of information on the internet, but now the concern is an abundance of opinion. In the recently released special Inside by Bo Burnham, he asks, and I’m paraphrasing, “can anyone shut the fuck up about anything?”

While I acknowledge the levels of irony in this take, it’s an opinion that has always bothered me.

Growing up in 90s it was an insult to call somebody gay. We would use the “f” word with abandon. There was some homosexual representation in media, but culturally, at least where I was, it still felt deviant. Today gay marriage is legal and pride is nationally celebrated. Overall there is a lot more awareness of the discrimination that many experienced and still do, and the question is, what changed from then to now? What caused such a shift in thinking in my and many other minds?

We could say it’s just natural human progress. We could also point to the many leaders in those communities that protested publicly and demanded justice. In addition to these factors, I would also argue that a part that is often overlooked is increased representation and visibility via the internet.

The It Gets Project project wasn’t something that affected my day-to-day life, but seeing all those faces and hearing the different stories of that community had a big impact on my own thinking about their humanity. I didn’t know I was wrong until I started hearing from those affected by my thinking.

Today on TikTok one is just as likely to come across a person with a disability talking openly about their challenges and triumphs as they are a tween giggling through their iced coffee recipe. I’ve had more exposure to different cultures, races, and neurological conditions in the past few years than I’ve had in my entire life. I’ve come across situations and experiences that I simply would never have known about were it not for their ability to publish and share.

If society as a whole were a computer program, we would want to feed it data for testing. The more data the better. The more varied and diverse the data, the better. The internet has empowered people to contribute to the societal dataset. The existence of malformed or disagreeable input is inevitable, but it only helps to further strengthen what the final product will be.

I am for more opinions, and less shutting the fuck up.