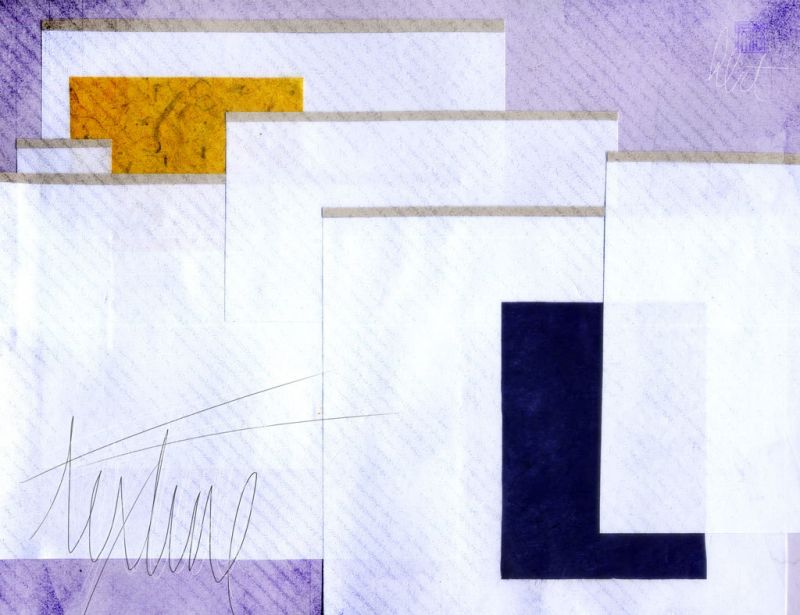 Ever since brushed metal, Apple has struggled to bring texture to the desktop.

A prevailing opinion among many hyper-geeks is that textures like leather and linen have no place in a digital world. It has been argued that virtual interfaces have no connection to the physical world, and therefore trying to simulate those experiences is both out of place and in poor taste.

My opinion is that this skeuomorphic type of design isn’t nearly as insidious as the hardcore Mac fans might have you believe. In fact, I would argue that Apple is doing a good thing by experimenting in this arena, because our interaction with these tools is only going to keep growing.

One consideration that has me intrigued is the idea of being able to brand experiences within a device. When Apple started shipping the iPhone, one of the biggest shifts that was immediately apparent to anybody who turned the device on was that apps were now front and center.

The first thing one sees is a grid of icons, and often it’s a grid of default apps intermingled with downloaded apps from other companies. When an app launches, it launches full screen, operating system chrome is at a minimum, and the user is fully immersed in that experience.

Now think about how Apple has rolled out things like the Podcast app separate from an upgrade of the operating system. A company is now competing on a store that it controls to have its own app installed on a device that it created. Apple is, in a way, competing with their own developers for application space on the phone.

This is a sign that Apple has fully committed to the app model, which makes it much more clear as to why things like Notes and Reminders are allowed to break the norms of default operating system styling. Apple is trying to create experiences with these apps, and an experience doesn’t need to be tied to anything else. They don’t want to create a phone that puts up a wall between Apple apps over here and non-Apple apps over there. The goal is to have users create the experience they want, and one way to foster that is to offer different types of branded design by default.

The operating system should matter less and less, creating unique experiences should be the primary goal. We can say a lot of things about the presentation of the Notes app, but there’s no arguing that it doesn’t feel unique within the phone. Same for Reminders. They don’t look like a Settings app for the operating system, they have their own visual language.

What this means for the future, potentially, is that applications become primary, and what’s behind the scenes becomes secondary. Much the same way nobody wants a default webpage for their company, texture and color are a way to create something that feels special within a market.

Far from blasting Apple’s sense of taste, I applaud their willingness to experiment and evolve here, and I am anxious to see what this all means for the future of the operating system.