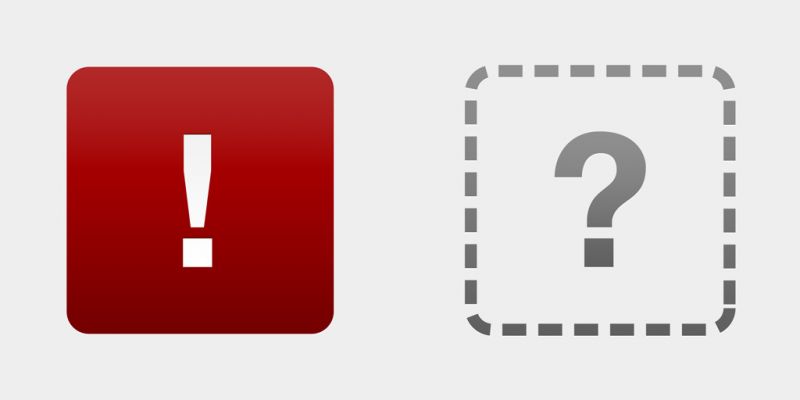 Every once and a while somebody discovers some little trick in a program and eventually it makes the rounds on all the tech blog sites. Recently it was found that if you press and hold the new tab button on an iPad, you can access a list of recently closed tabs.

What interested me about this was the idea of some feature being planned, coded, and implemented, but then completely hidden from the user. The Mac OS is notorious for this, where holding down certain keys on your keyboard while doing tasks gives you options for new or modified functionality. This phenomenon is also present in the idea of gestures, where special interactions that are hidden from the user activate special functions.

As a web designer, I tend to rely on the idea of eyes being able to scan for functionality, therefore hiding potentially useful tools might seem like the opposite of user friendliness. However, by hiding what only a subset of users might want to do, the user interface can remain focused on the task at hand.

This thinking relies heavily on a team to decide what is and what is not important. Apple could have easily added a button labeled “Recently Closed Tabs,” and indeed some software companies do just that. This would have provided the same functionality that is currently present, but ultimately it would have taken away real estate from the tab bars main function of listing open tabs.

What I like most about this approach is that the user and the power user get the same interface. The user gets a simple interface with the minimal number of buttons, and the power user gets to tap and hold or use modifier keys to go a level deeper. What this also provides is a sense of growth, in that as a user works with and becomes comfortable with an interface, they will try new things, and sometimes discover something completely organically.