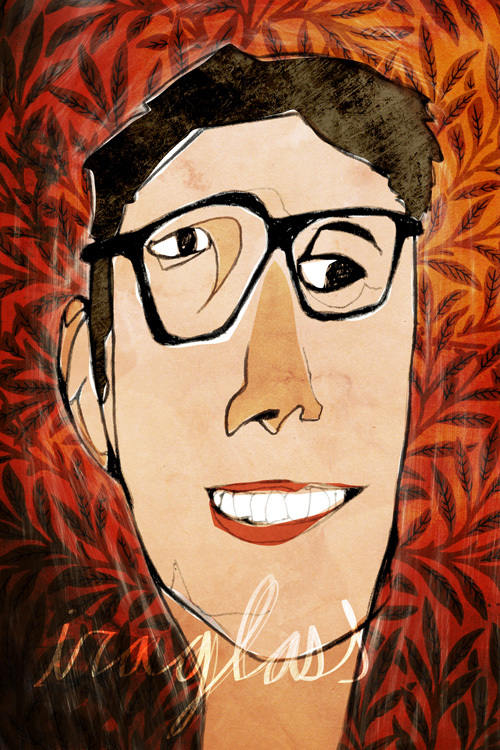 As a huge fan of This American Life, I was more than excited to see Ira Glass when he made an appearance at the Durham Performing Arts Center.

The talk he gave centered mostly around the show, more specifically, what makes it different from the other sources of journalism out there. There was an interesting segment in the show when he broke down what, in his opinion, makes for a really good story.

The first ingredient is plot, a series of events needs to happen. This may seem obvious, but his point was that details are important. As a subject lays out a series of events, anticipation starts to build in the mind of the audience, and it’s a way to keep the audience tuned in until the conclusion.

Once the story is over, there needs to be the second ingredient, something for the listener to relate to. The location or the parties involved may be foreign to the listener, but if there is a universal theme like embarrassment, pain, or growth, those are things that any human being can relate to.

After his talk, I started thinking about how design might be broken down into such a basic formula. Following his lead, step one of good design is to fulfill the requirements. For a client project, this would involve first discovering what the client’s expectations are, and then providing a solution that solves them.

The next rule then, would be to do something that makes the work special. From a design perspective, this could be an unexpected pop of color, or an illustration, or a surprising photo. The goal is take the work from a place of merely checking off a box, to being something that has the potential to surprise and delight.

On This American Life, the specialness of the stories is the human connection, and it makes for shows that are profound and engaging. In design, making the work special shows the audience that a human was there, behind the scenes, and that can make a really big difference.