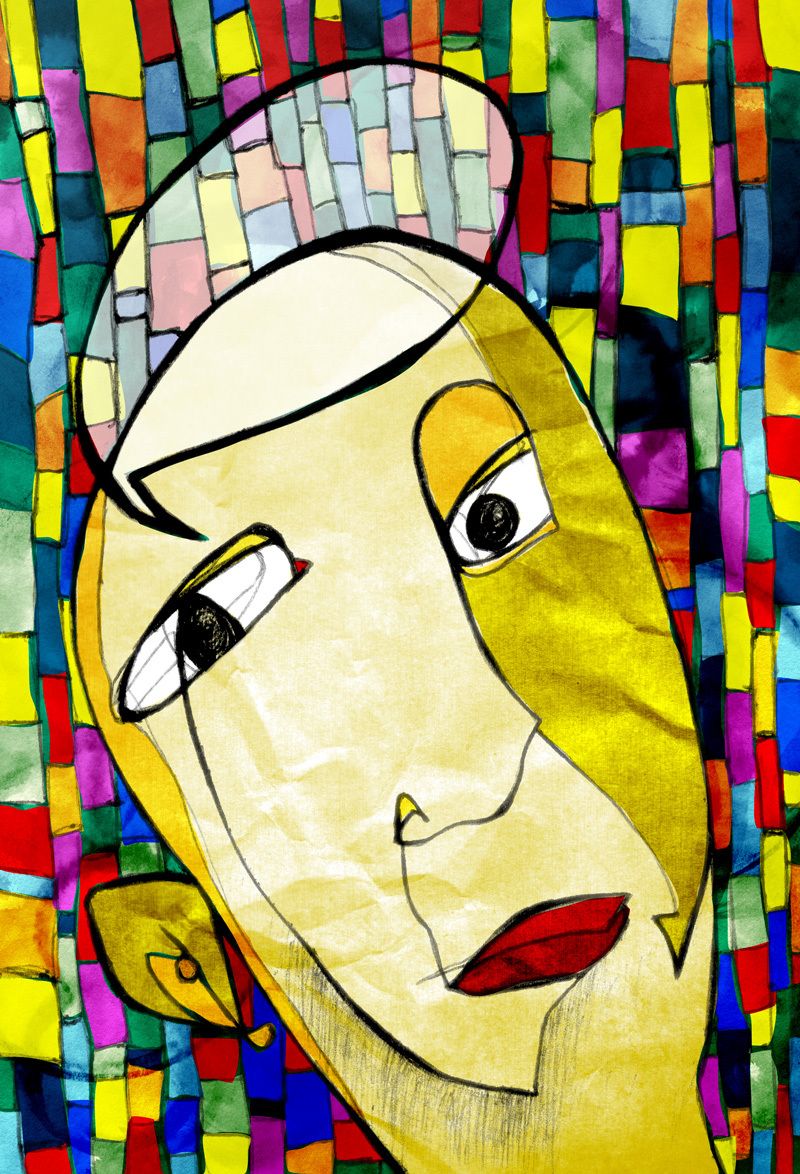 Creativity has long been a mystery for science, but examining how the brain compensates when there are deficits may give us some insight into the process.

The story of Anne Adams was recently featured on Radio Lab. Anne was a lifelong scientist who, for no obvious external reason, developed an intense desire to produce visual art. She had painted before when she was younger, but now she seemed consumed by the process. Her work was highly detailed and colorful, but also obsessive.

For years and years she painted, until it started becoming clear to her and her husband that something else was wrong. Anne was diagnosed with primary progressive aphasia, a disease that was slowly eroding the speech and language centers of her brain.

While she was still able to express herself visually, her ability to form words and complete thoughts was rapidly disappearing.

This side effect wasn’t uncommon for sufferers of this disease. One hypothesis states that because language plays such a dominant role in our metal life, it acts as a dampener on other portions of the brain. When this part of Anne’s brain was attacked, the visual portions of her brain were able to become louder, and they compelled her to create.

The story got me thinking about how much I am surrounded by language every day. During work I have Podcasts playing in the background, chatting around me. If I switch on music, words are being sung at me. After work I might click on the TV, and it just sits there, talking at me. Even in the car, as I move around the world, more words on the radio.

What if this constant barrage of language was somehow limiting parts of my brain? Could lessening my exposure to words stimulate its visual portions? How much does my environment influence the creative work I produce?

I want to put this hypothesis to the test. For several days now I have allowed myself to both work in complete silence, or with only instrumental music playing in the background. The goal is to have less words coming at me all the time, and see if by quieting one part of my brain, other pieces can start to speak up.

My results so far are inconclusive. I have a new appreciation for Pandora’s classical station, but I haven’t seen any substantive changes in my behavior. That being said, creativity can be a hard thing to measure, and an even harder thing to force.