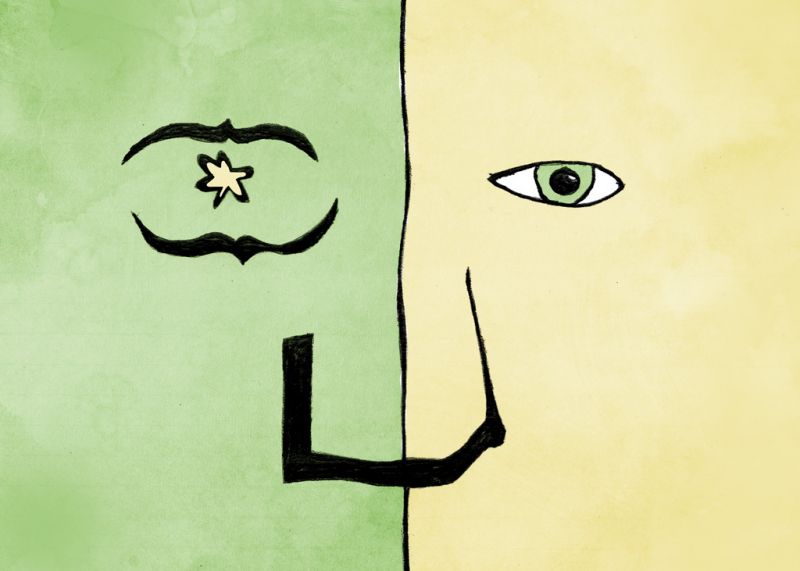 A recent post on Designer News asked the question, “do you buy ugly software?”

I’m not sure how many people have considered such a question, but it’s something I’ve been thinking about a lot. I have two case studies, one in which beauty prevails, and the other, utility.

My code editor of choice is called Espresso. I have been using this software since they first released it in 2009. The software itself provides the features I want, in a package I find very attractive. It’s not bold or obvious, but the attention to detail is phenomenal, and working in it is a small joy throughout my day.

Lately, however, I started experimenting with some new CSS techniques, and that type of workflow didn’t fit as well with the program. I wanted to see what alternatives existed, and by far the most popular code editor out there right now is called Sublime Text, so I decided to give it a shot.

This software has a lot going for it. For starters, it has an extremely active community building plugins for it, and a few nuts and bolts later, I was able to cobble together something that resembled the functionality I was used to in Espresso. Even more exciting, the development of this project is moving very quickly, updates happen weekly, whereas more than four months have gone by without a single update to Espresso.

The software, however, isn’t very user friendly. Configuration takes a long time and it is all managed with text files. Also the user experience of some of the plugins, like FTP, don’t feel as well integrated as they are in Espresso. So while the program does enough of what I want, it isn’t very pretty doing it.

Another battleground, where I spend the other 50 percent of my time, is in a design application. I started dabbling with Photoshop in 1998 with version five, and still use it daily, over nine versions later. Over the years Photoshop has gained some really powerful functionality, but also a lot of features that I have absolutely zero use for.

Again, the web is changing, and vector based workflows are starting to make a lot more sense with the rise of high resolution screens, icon fonts, and broad SVG support. Photoshop is also very clunky when trying to design and develop more than a single page document. As the project grows and more mockups are needed, it starts to feel more like a prison than a design tool.

Enter Sketch, a new entrant with a lot of new ideas. For starters, it is completely vector based, which means that the exporting workflow is very efficient. It also has a lot more flexibility when it comes to working across multiple pages, and has an interface that is not only highly usable, but great to look at.

It includes a lot of ideas I have grown used to on the code side, meaning changes in the middle of a project potentially become much much easier. They also release updates to their beta channel daily, whereas Photoshop and the Creative Suite are on a yearly upgrade cycle.

As with most things, it’s a bit of a gray area. In the battle of the code editors, beauty wins. I like the look and user experience of Espresso, so I am sticking with it. The future is bright for Sublime Text though, and some future plugins could really make it a compelling product for me.

On the design side, beauty loses to the beast. Photoshop, as big as it is, has a lot of features that I instantly miss when using Sketch. I am sure a lot of it comes down to the learning curve, and I continue to track the progress of the program, but so far utility wins. Photoshop handles everything I throw at it, whereas Sketch seems much more focused and light, which is both a positive and a negative.

The interesting thing to me is that beauty doesn’t always win. It gets a lot of points, but the functionality has to be there, and if something can do its job and look good at the same time, bingo.